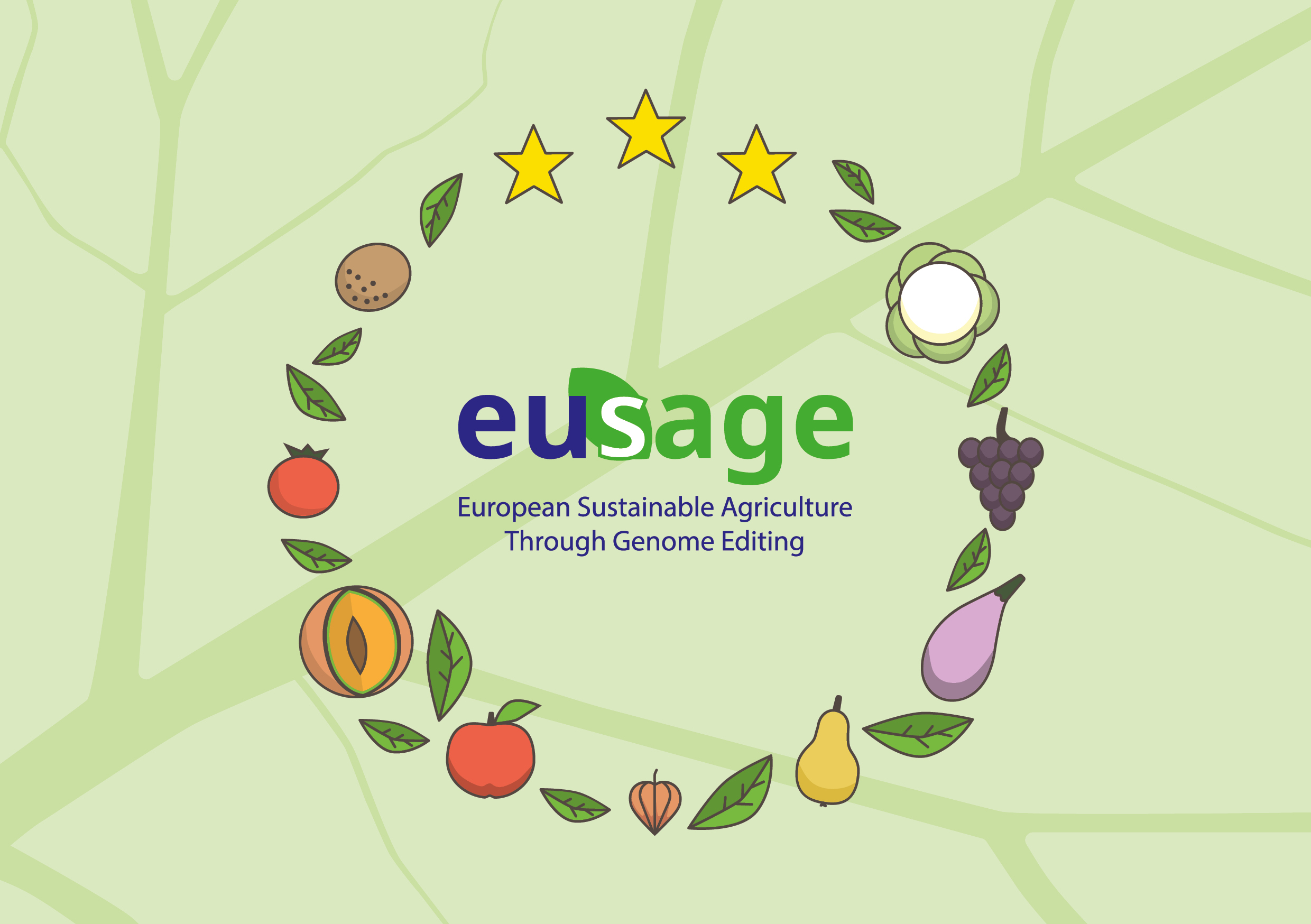 For this study, NGTs are defined as techniques capable to change the genetic material of an organism and that have emerged or have been developed since 2001, when the existing GMO legislation was adopted.

The study will deal with:

In addition, the study will take into account an analysis of the ethical and societal implications of gene editing that is being developed by the European Group on Ethics in Science and New Technologies.